So OSU leads after stroke play...

Share All sharing options for: So OSU leads after stroke play...

And it doesn't matter one bit?

Now the eight final teams start all over like stroke play never happened. What an absolute joke of a format... 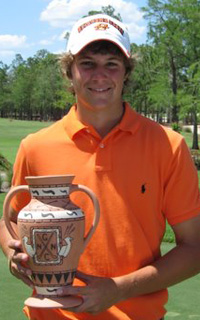 Now they go into match play as the top seed against the #8 seed Stanford Cardinal. Seem strange? 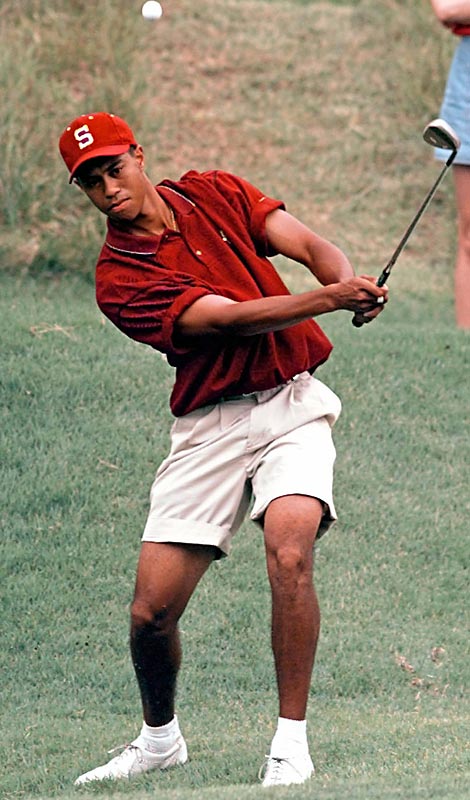 Well it is strange because Oklahoma State and Stanford held the #1 and #2 spots in the Golf World/Nike Golf coaches poll for most of the season. It would be like the top 2 basketball teams facing each other in the first round of the tourney becuase one of them slip up in a conference tourney. A complete joke...

Here's the schedule since none of the wonderful local media were on top of things enough to post it.

Now all 3 of our fans can follow what's going on this morning, and bitch about it intelligently if it comes up at the water cooler.