Who will the 6th team be?

Share All sharing options for: Who will the 6th team be? 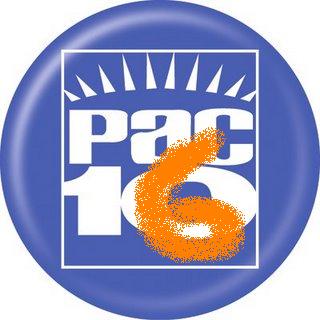 Pac 16 Official Logo (At this Time)

So there are several reports out there saying that the Pac 10 is getting ready to offer six Big 12 schools a ticket to a 16-team mega conference.

Wasted Optimism is currently calling that the Pac-16.

The first five schools appear to be a lock—Oklahoma State, Texas, Oklahoma, Texas A&M and Texas Tech. (that is also the order of preference right?)

The sixth school though is a big question.

Click the jump to get our pick for the 6th team.

Colorado appeared to be the clear choice until the moderatley baptist Baylor backers stood up and started raising holy hell. Now it looks like the Texas legislature won't allow Texas to leave without taking Baylor with them.

So, which one would be the best fit for the Pac 10? Baylor or Colorado?

A good stats battle should determine the winner right?

Baylor is located in Waco, Texas and boasts a student population of 14,769

Colorado is located in Boulder, Colo., and has 30,196 students — nearly double the size of Baylor. 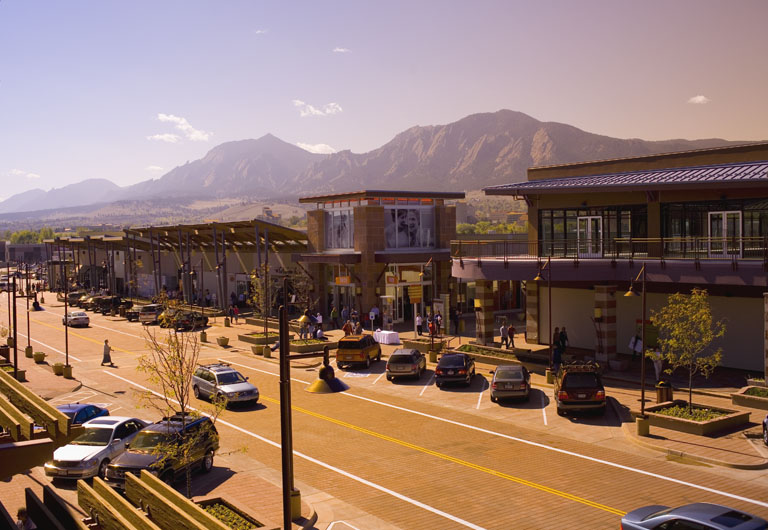 Colorado has been to 28 bowls, eight as a member of the Big 12. They claim 26 conference titles, including a Big 12 crown, and won the 1990 National Championship.

Record over the last 4 years? Both schools have struggled.

The Buffaloes call Folsom Field home. It has a 53,750 capacity and more importantly, is routinely mentioned in the list of the top college football venues in the country.

The Bears play at Floyd Casey Stadium, a 50-year-old stadium that has a capacity of 50,000. It’s also hard to find a place to drink beer here. Or at least it was for us... 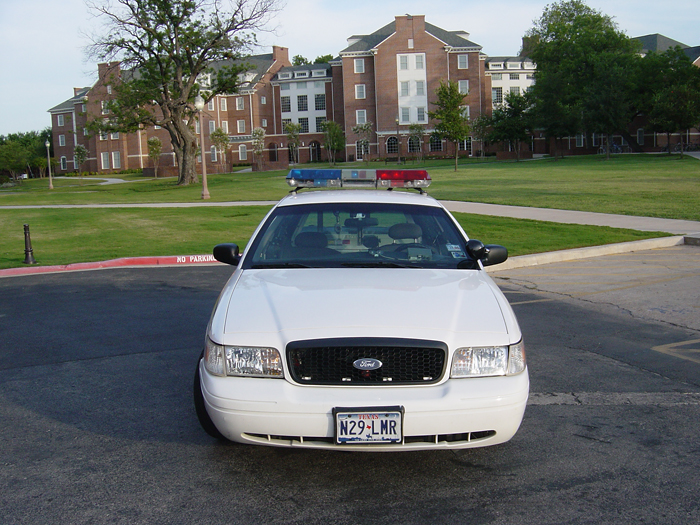 The Buffs have a manly buffalo named Ralphie. 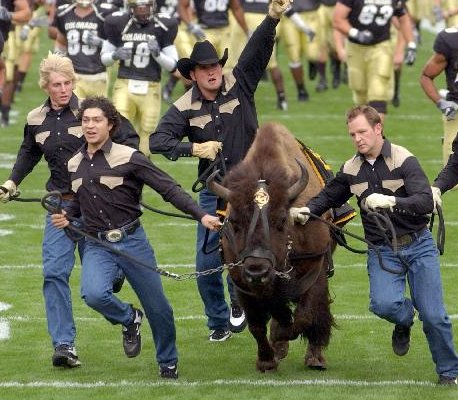 I will whip any and all Bear asses!

The Bears have two bears named Joy and Lady.

So at this point, it looks to be a blowout. Colorado is bigger, has more history and can whip Joy and Lady’s ass in a mascot contest, should it ever come to that.

But there is one thing to consider. 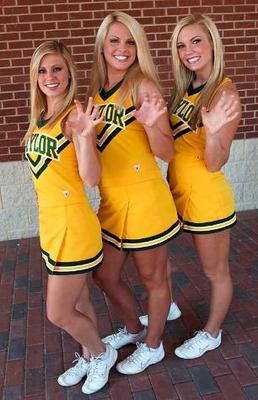 ..and Colorado girls typically look something in the neighborhood of this. 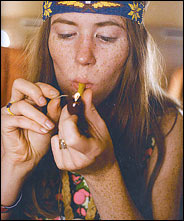 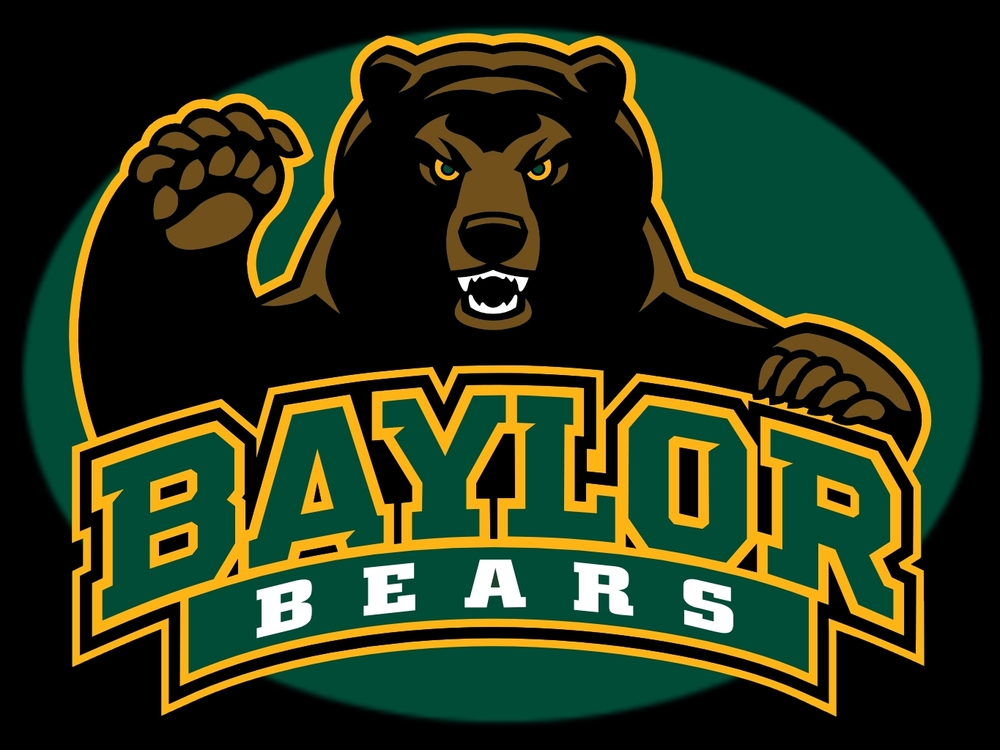 Welcome to the Pac-16 Baylor!