Bo Pelini Meets Northwestern Coach Pat Fitzgerald, Beats the Shit Out of Him

Share All sharing options for: Bo Pelini Meets Northwestern Coach Pat Fitzgerald, Beats the Shit Out of Him 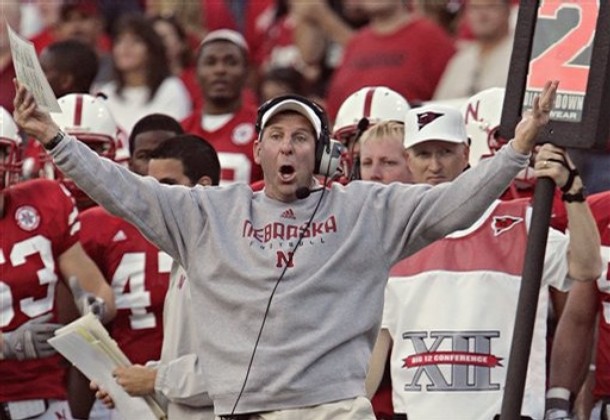 Bring It On Pussies!

In what could possibly be described as a sign of things to come, Bo Pelini shook hands with, then promptly beat the shit out of, Northwestern Head Football Coach Pat Fitzgerald.

Witnesses describe the meeting between the two at a local restaurant, Tommy Nevins in Evanston as "tense." 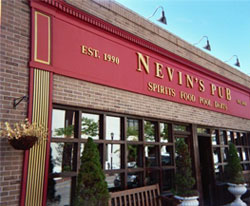 "I’m not real sure what came over him", said bartender Dennis Burger. "He seemed like a cool guy, up until he had his knee in coach Pat’s throat" 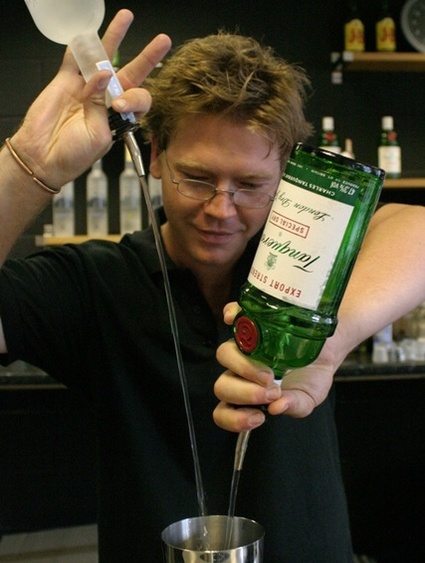 Dennis Burger serves it up!

Pelini’s response to a group of reporters outside of his hotel room was what we’ve come to expect.

"I really don’t understand what the big fucking deal is, Yeah, I beat his ass. We’re in the Big 10 now. Get used to it."

Coach Fitzgerald didn’t have much to say when asked what he thought about the whole situation.

"Obviously, it's a big change for our conference, and perhaps it’s not a great one. Although it is hard not to admire that man."