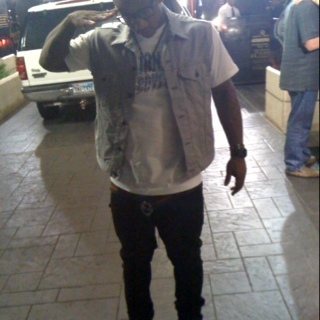 If your answer to this question is any of the following:
-"I tried but went cross-eyed after reading 3 tweets."
-"Because I only speak human."
-"I was fired for phonetically reading his tweets aloud"

How does the TMG Tweet Translator work you ask? Well you simply plug an @TommyMasonGriff tweet that you cannot decipher (all of them) into the program, and it immediately returns the intended meaning of the TMG tweet in a more readable-ish format. Enough of all this technical jargon, let's see a few examples shall we?

Stuck in a love triangle and need advice?