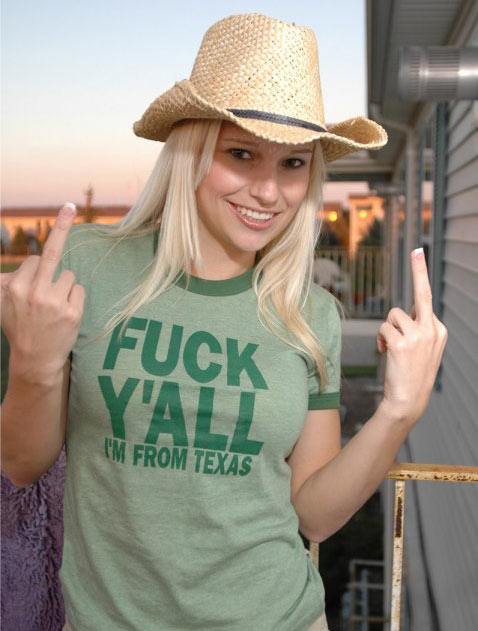 I am Austin box.

Last Friday, The OU Sports Blog at NewsOK.com reported that you shouldn't sleep on Austin box; and aside from the capital B on box, they've really got a point. We all know that Austin box is primo. And truth be told, there probably aren't a lot of college towns that have the selection that Austin has from top to bottom.

But with college football around the corner, let's not forget about the other premium box in the Big 12 South. Click the jump for more... 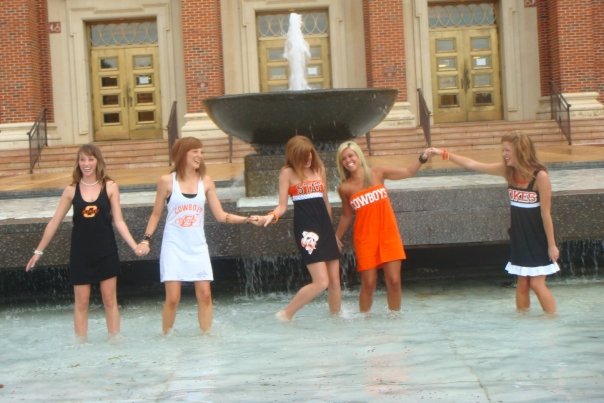 We are Stillwater box

It can be a little "small townish", but that doesn't make it bad. Mostly cute and a little innocent but not at all shy when it comes down to business. 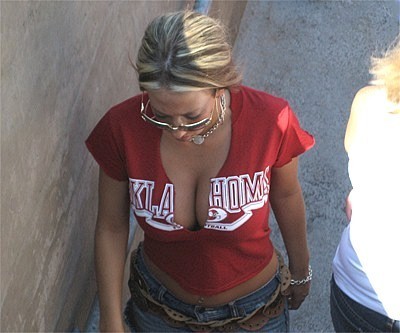 Maybe a little on the trashy side, but who cares? We're talking box here, not wife potential. There are a few really pretentious ones that wonder up from Dallas so beware. The fake tots dad bought her for graduation and the fresh brazillian are great, but the bitching and entitlement can be a little over the top. 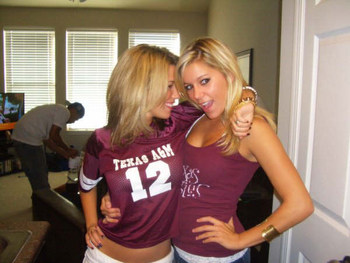 We are College Station box

Seemingly normal at a glance,but really weird once you get to know her. The big negatives are she chants weird shit regularly and wears a huge shiny class ring. (as an adult) But on the upside, she wants to get it on everytime she sees her team score a touchdown. You can't beat that... 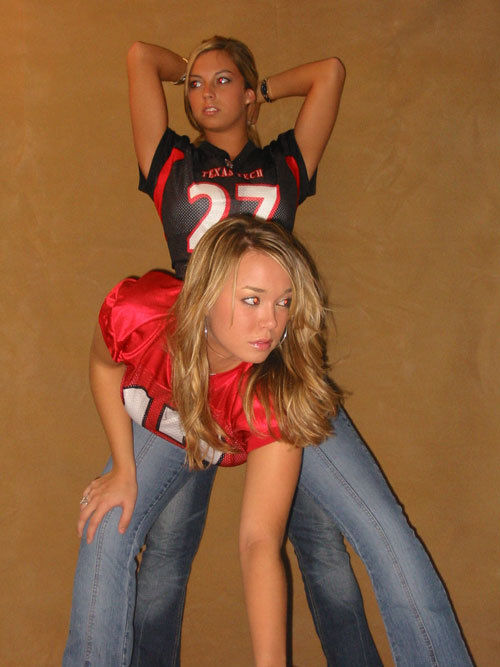 No explanation needed. She'll drink you under the table (or at least that's what you'll make her think she's doing while you're getting her wasted!) Works every time... 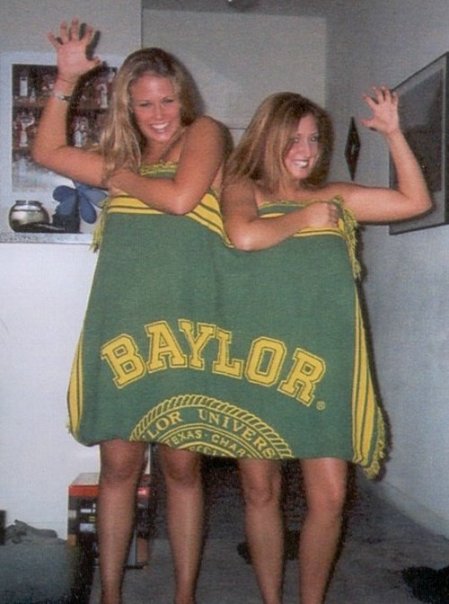 Underrated box. You don't want to sleep on this AT ALL. Sure, it's a Baptist school in the middle of nowhere. And yes, there were some really crazy people there in a compound in the 1990's but listen to me. This box is not to be overlooked. A diamond in the rough, if you know what I mean. And you'll get a prayer warrior out of it.

So the moral of the story here is don't sleep on any box. Yes, Austin box is primo. But what reasonable box isn't? The bottom line is we're about a month away from college football, and that means tons of box.