Basketball Cliches: What They Say Vs. What They Mean

Share All sharing options for: Basketball Cliches: What They Say Vs. What They Mean

Some of us here at CRFF were raised on OSU hoops first, football second. With that said, there is always an awkward part of the sports year when the football team is on a break before a bowl and the basketball team is playing odd, out of conference opponents. It makes writing articles a tad difficult because everyone is still in football mode but there is only so much you can whine and complain about the BCS or make cave troll jokes about Andrew Luck.

So as a breath of fresh air, I've decided to take the road less traveled and talk about the sport actually being played right now. The one topic that we've been kicking around for a while here in the strip club office is the amount of cliches often used by commentators and the media alike. During the process, we discovered that the same cliches are used for the same type of player every single time and more often than not, it is actually code for something else.

So from all of that we've decided to throw our own players in the mix with a little game called "What They Say Vs. What They Mean."

Let's get started, shall we? 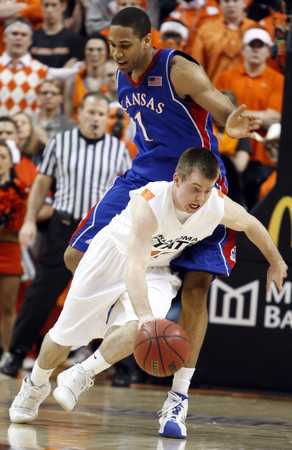 What They Say: "He's a scrappy gym rat that plays with a ton of heart."

What They Mean: "He's short, white, and lacks athleticism."

More after the jump. 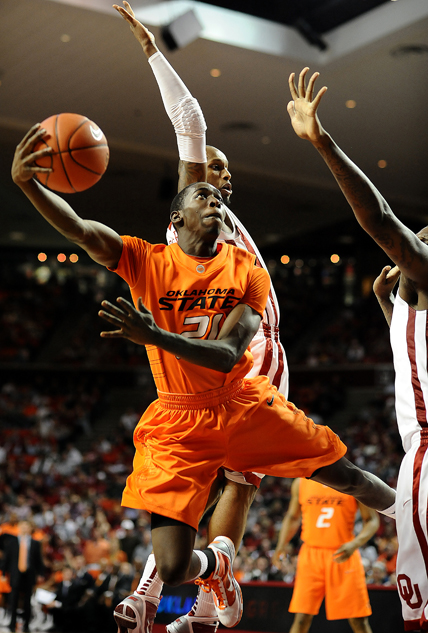 What They Say: "He's a defensive specialist."

What They Mean: "He can't hit a layup on a seven foot goal." 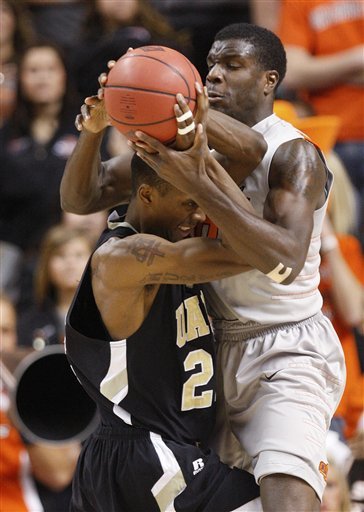 What They Say: "He has all the physical tools you would want." 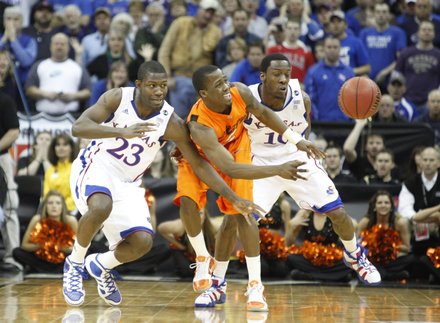 What They Mean: "Chinese pregnancy tests are more consistent than he is."

And now for players in general: 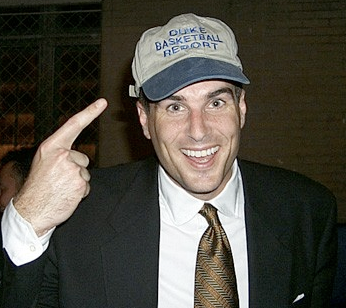 What They Say: "He has a really high ceiling."

What They Mean: "He sucks something awful right now but I'm throwing out the 'potential' card so that if in two years he is any good I can claim that I called it." 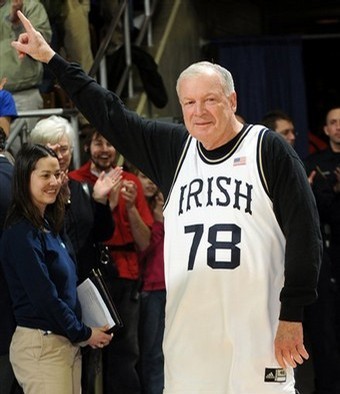 What They Say: "He had a tough childhood growing up in a rough neighborhood while being one of five siblings raised by a single mother."