Share All sharing options for: SB Nation Conference Re-Draft: 5 Rounds In the Books

We are through 5 rounds, and here is how the board looks so far.  (Also, conference names... yeah!)

A nice change from the first 2 rounds as we are now starting to see some basketball schools pop in there (including the widely ridiculed selection of Louisville in the 3rd round), and some selections based more on market and fanbase.

What does everyone think of the way the conferences are shaping up?  Which picks were steals (Stanford) and which ones could have been taken a few rounds later (Louisville, VT)?  Is TSK trying to accumulate the most annoying fanbases in college athletics... plus Arizona?

We are in round 6 now which I had pegged as the round where Oklahoma State would be taken.  And if any of you commissioners or existing conference members need some reasons to pick the Pokes, well how about a top 10 football program, a historically relevant and solid basketball program, 34 wrestling national championships, 10 golf national championships, 50 total national championships, a rabid tight knit fanbase, Garth Brooks, great small town college atmosphere, beaches (yes, I count Lake Carl Blackwell as having a beach), one of the highest rated golf courses in the nation, Chris Gaines, top-notch Ag and engineering programs, and..... I feel like I am forgetting something... hmmm, there was something else I wanted to mention.... I have a nagging feeling that I am forgetting 500 million other reasons that Oklahoma State would make a nice addition to any conference... hmmm.... I'm sure it will come to me.... OH YA... 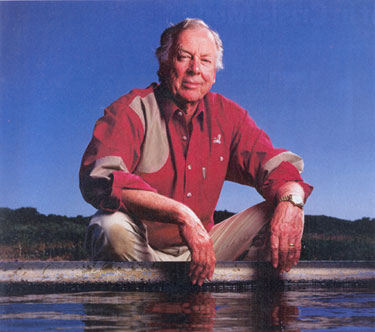 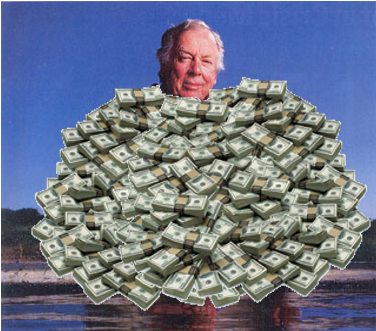 I'm not sure if this means that this is how we see Boone, or if it references his ability to grow a glorious money-beard at any time. Either way, you probably want this guy involved in your conference.