Here at CRFF we not only strive to bring you the best of Oklahoma State news, Big 12 news, both fart AND ass jokes, and Art Briles quotes, we also look to introduce new ideas to the marketplace.  Readers of CRFF had found themselves on the front end of investment and proprietary opportunities such as the Stillwater Bullet Train, we advised not to invest in house divided license plates, and gave instruction on which Oklahoma school to put your allegiance and money behind.  Now comes the latest in ideas as we unveil the idea for the Hybrid Texas/OU Apparel Store. 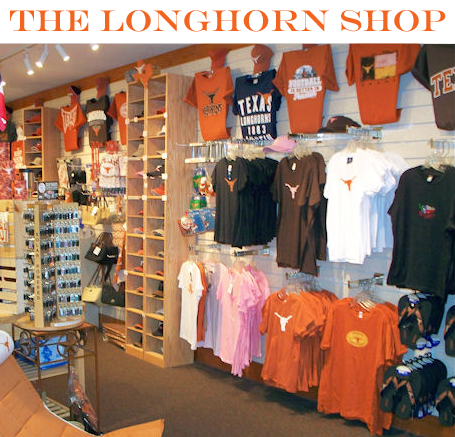 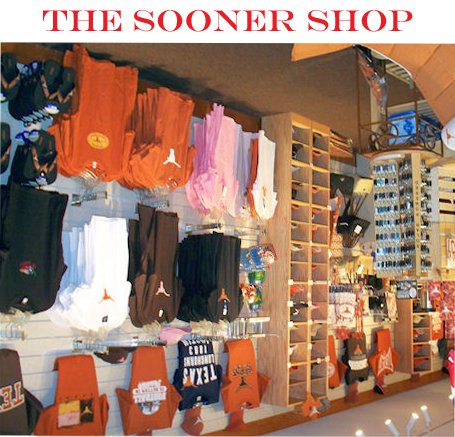 Genius right?  I mean sure, you have to figure out either how to flip the store around (I assume pulleys and lasers would be involved), or how to reverse the way gravity works (read a science book), but once you get past those little speed bumps you are rolling in Longhorn/Sooner dough.

And if you wanted to triple your profits, make the horns on the longhorn out of velcro, peel those bad boys off, and re-brand as an Aggie Shop from 6:00 to 10:00.  Or, set the place on fire, and call it the Husker shop.  OOOORRR, call it "The Other 7 Store", put glory holes in all the longhorns, have Mack and Deloss present "themselves" through them, and have the rest of the Big 12 fans actually perform the act that they have been metaphorically performing on the Longhorns for the past year.  The possibilities are endless!