With all this "rebranding" going on, we at CRFF didn't want to miss the boat, so we decided to task our creative geniuses with designing new SB Nation logos for each Big 12 team.

We're starting with our Cowboys.

LET BRING ON THE CATS FIX YOUR SOCIAL MEDIA PROFILE

ESPN and the Big 12 both unveiled new looks. Gone are the dusty old logos from yesteryear, and in there place are new sleek and svelte logos to more accurately depict their brands. Well... almost.

After Bring On The Cats did such a bang up job "fixing" the Big 12 logo roll-out, we decided SB Nation was no different. We've taken upon ourselves to create new SB Nation logos, the way they should be.

In an effort to "freshen up" our official logo, we started with some minor redesigns for your approval... 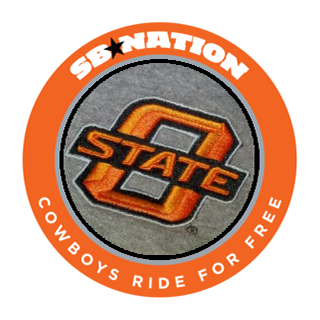 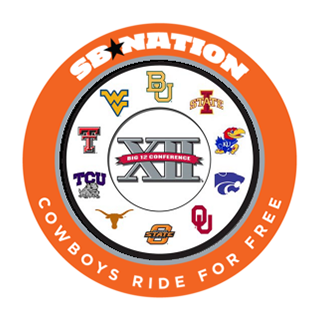 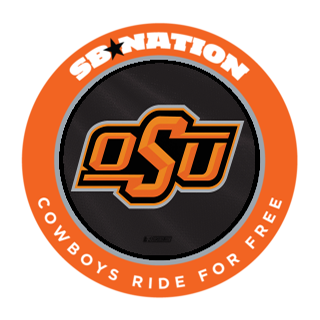 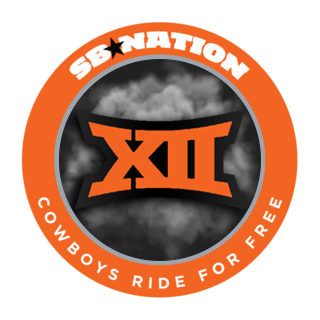 Those are a little boring though, we need something that says how awesome the Pokes are. I almost forgot our friends at Sports Illustrated wrote a whole five part series on how awesome OSU is! Maybe we could use that! 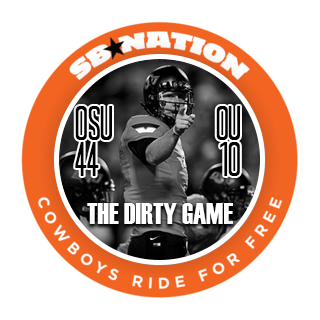 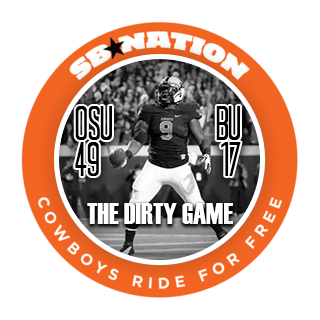 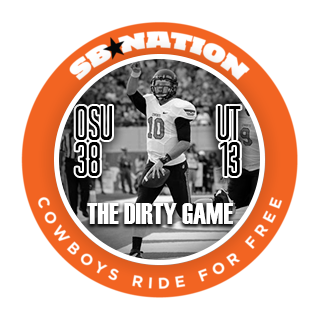 Ah! Good memories... but maybe we need something a little more.   We need to show that the Cowboys can get serious, aren't afraid to call people out, but can also get low when it's time to party! I think I know just the man... 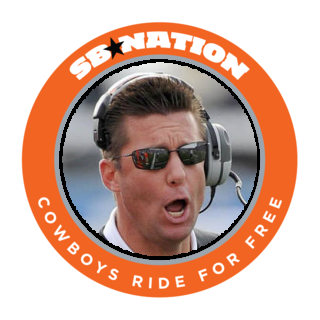 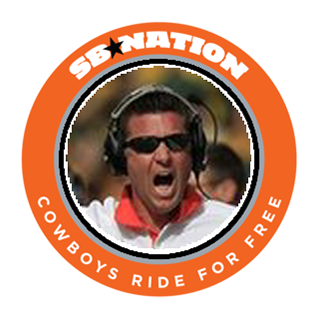 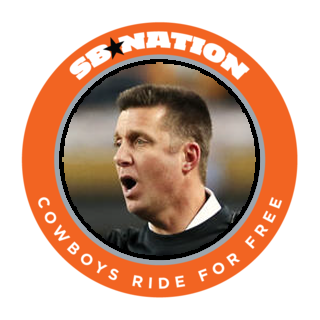 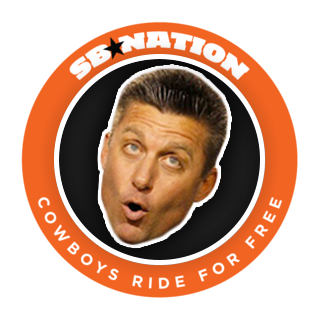 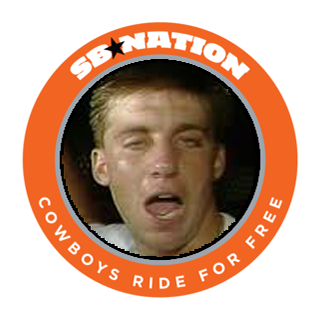 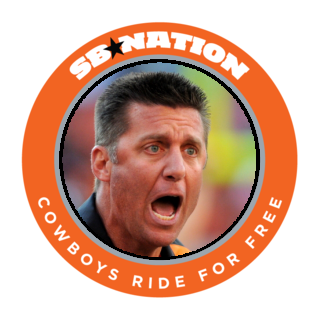 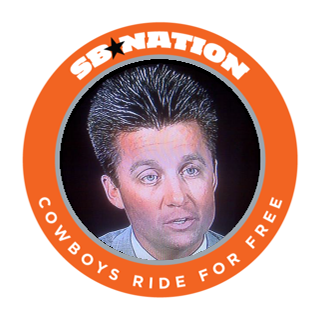 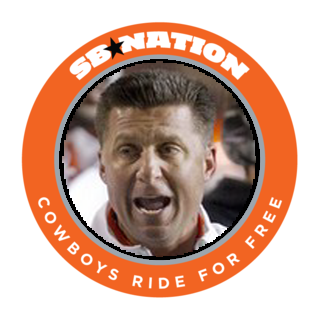 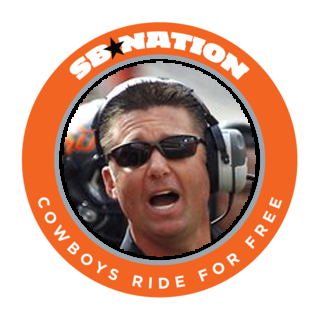 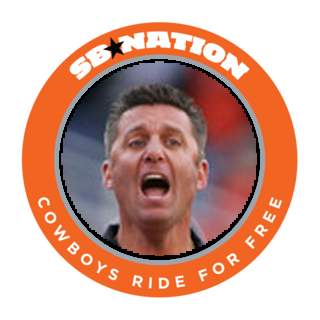 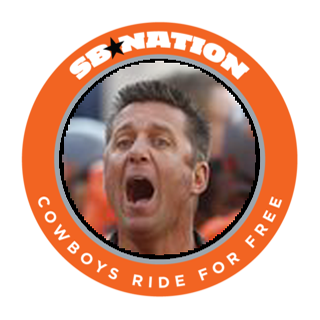 Now these are fine for starters, and yes, some of the artwork needs "smoothing," but the following couple stand on their own... 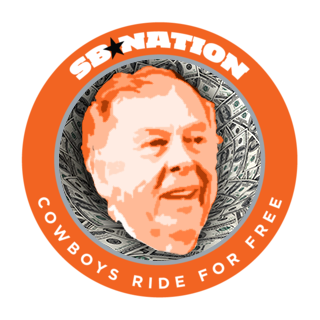 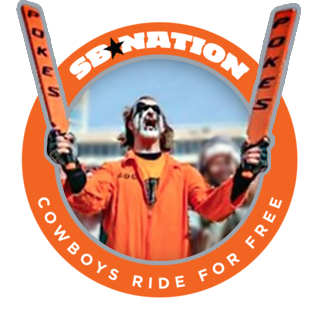 The best is yet to come, as we'll be rolling out new logos for the rest of the Big 12 soon. You know, the way they should be. Have fun, and if you have your own versions you wish to share, please do so in the comments or tweet us @CowboysRFF using #RealSBNationLogos. Who knows, yours just might get featured in upcoming posts!

Here are a couple of templates to get you going!
(thanks to Chris Ross for creating for each Big 12 team, and for a number of these photoshops) 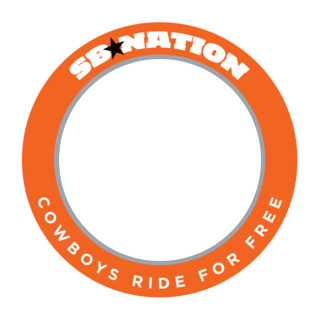 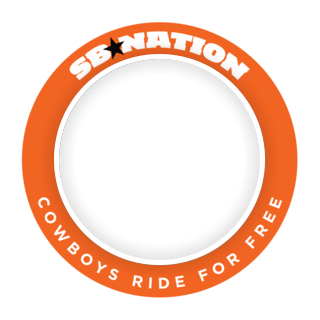