Oklahoma State may be on a bye week, but that doesn't mean I'm taking the week off. There's still money to be made this week. Another winning week in Nate’s Eight. We went 5-3 improving our record on the year to 18-11-3 against the spread and 23-9 straight up. We are on a roll so why not another winning week? Lets go for four straight winning weeks. Here are my picks for week seven.

Tulane has been absolutely terrible. Their three losses this year have been by a combined 124 points to Duke, Georgia Tech, and Temple. Houston has an elite offense. The Cougars average 46.4 points per game ranking sixth in the country. Meanwhile, Tulane struggles on offense ranking 106th in PPG among FBS teams. Did I mention that Tulane is also 121st in the country in total defense? Houston wins big. 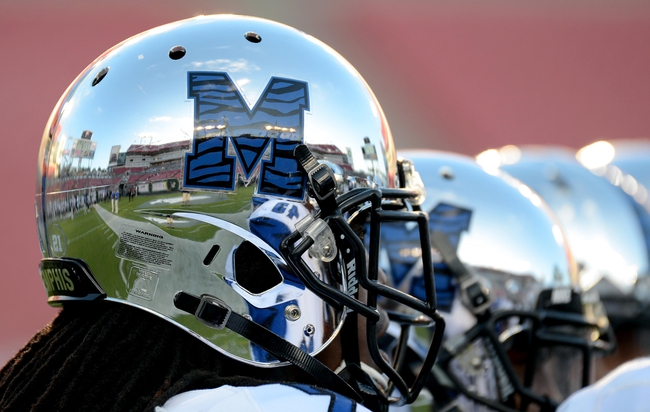 This is my sleeper good game of the week that everyone needs to watch. These are two of the top 12 offenses in the country. Both teams are capable of putting up 40, making it really difficult for the Rebels to cover the 11 points. Memphis shows up against power five teams. In week two last year, they nearly beat UCLA on the road before losing by only a touchdown. And I get Memphis at home. Everyone is taking Ole Miss so I’ll take Memphis. This game will be closer than 11 points, take Memphis.

Oh Big Game Bob came clutch for me last week losing to Texas. But Bob always bounces back the next week. Stoops has not lost in back-to-back regular-season games since 1999. Now listen to this stat. Kansas State is 0-38 when unranked and OU is ranked. This game will be close but I still think OU covers the spread.

What did I say about rivalry games last week? They’re always closer than expected. Yes I know Michigan State has won unconvincingly this year and Michigan has been great. But Michigan State still has everything to play for. They will show up this week. There’s just too much value here with the seven points. 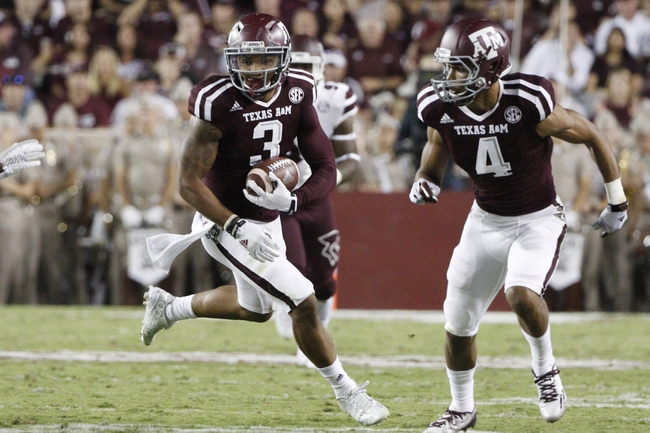 I get A&M as a home underdog. Enough said. The Aggies will be motivated after last year’s blowout 59-0 loss in Tuscaloosa. The difference this year is that A&M has a defense. Myles Garrett is one of the best defensive linemen in the country. I expect a close game with Texas A&M prevailing. Wow that’s hard for me to say.

I’m still not sold on Utah. We picked against them last week and it paid off. The Utes forced five turnovers against Cal and still only managed to win by six points. Everyone has written ASU off after a blowout loss at home to USC. But this is still a very capable team with Mike Bercovici at quarterback. Bercovici has been on fire the last two weeks throwing for seven touchdowns and over 500 yards. Maybe all he needed was a little bit of confidence. I’ll bet on another close game.

Who has Iowa beat this year besides Pitt by a field goal. (Sarcasm) Let’s not forget about Northwestern here. They still have an impressive win over Stanford in the opening week of the season. The Wildcats followed that up with a win on the road against Duke. They were embarrassed last week at the Big House losing 38-0. Pat Fitzgerald will have his team ready to play after such a crappy performance. I still believe that Northwestern is a really good football team. Don’t sleep on them in a game that they somehow find a way to win. I love taking home underdogs, especially in the Big 10.