Four straight winning weeks in Nate’s Eight. I told you to jump on the bandwagon a month ago, so if you haven’t yet this is your last chance. Another winning week at 5-3 improves our overall record on the season to 23-14-3 and 27-13 straight up. Here are my picks for week eight. 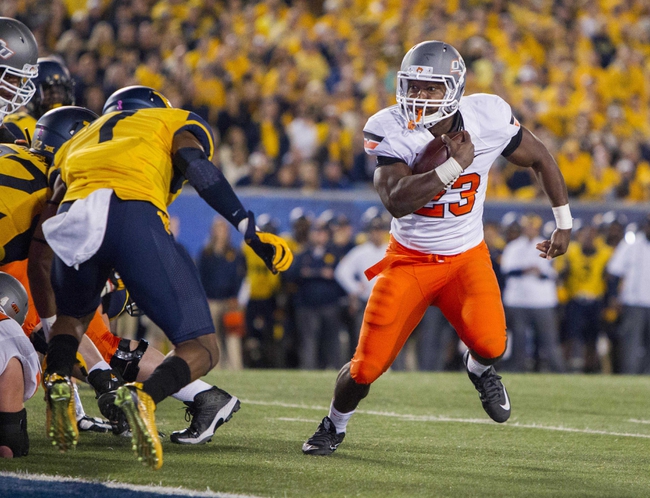 Kansas is arguably the worst team in college football. Not to mention its homecoming in Stillwater. OSU was a 24-point favorite earlier in the season against UTSA and covered. They roll against an atrocious KU team. Rudolph will throw for over 400 yards in an ugly game. I don’t think I need to say anymore.

In their last two ACC showdowns, Va. Tech and Duke have played close games. A combined four points decided both games. I’m going to bet on a close game. Yes, Michael Brewer comes back, but he will be rusty. Oh yeah and I get the fourth best defense in the country in Duke. This defense can really play. Head coach David Cutcliffe has changed the culture around Duke football. He has the Blue Devils winning games that they previously weren’t winning. He has taught them how to win close games. Expect another close one in Blacksburg. I’ll take the three points and Duke to win.

Seventy-four, that’s it? Yes I’ll be betting the over. Texas Tech has put up 50 plus points four times already this season. They bring the nation’s second best offense into Norman. They also rank second in passing offense. The Red Raiders might not win, but they will put up their fair share of points. Oklahoma’s offense isn’t too shabby either. (Except when playing UT) Have I mentioned Texas Tech’s defense yet? Yes it is true that they gave up 45 points to a Division II school in Sam Houston State. I don’t think that the Red Raider defense made the trip up to Norman according to my sources. I’ll happily bet the over with Texas Tech’s 122nd nationally ranked defense. Take the over and some. 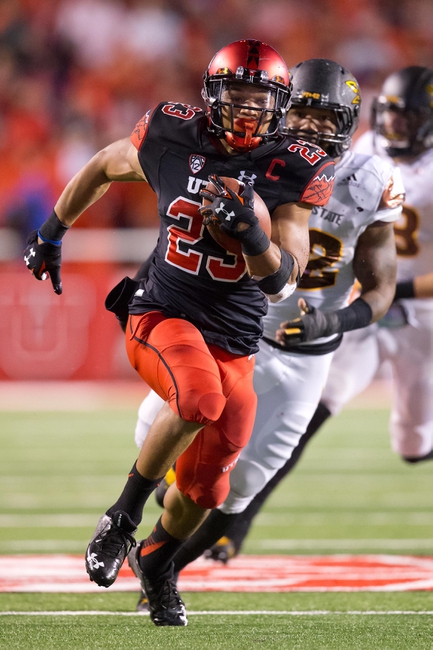 Does anyone out there understand this line? I’m not the biggest Utah believer, but how do you not take the Utes here. Sure USC is a talented team, but when do they ever put that talent together. This program is in turmoil right now. USC is with its fourth coach in as many years. Utah meanwhile has everything to play for with what is now a realistic shot to reach the College Football Playoff. Give me the hungrier team with more to play for everyday. The Utes sneak out of LA with a win.

Do you want to bet on Colorado to win a conference game on the road? Neither do I. Here’s your weekly reminder that Colorado lost to Hawaii in week one. I’d like to think that Oregon State is significantly better than Hawaii. The Buffaloes are 1-4 against the spread in their last five. Give me the home team in this kind of matchup with two teams both looking for their first conference victory. Go Beavers. 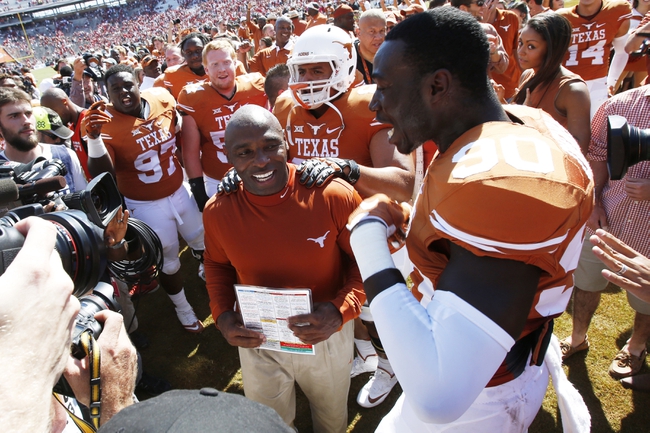 Texas is coming off a bye week and a momentum-changing win against rival Oklahoma. Meanwhile, Kansas State is coming off it worst performance in recent history in a 55-0 loss at home to Oklahoma. Texas might have just found something on both sides of the ball. An identity. This Texas team is now a smash mouth team that is going to run the ball, play good defense and control the clock. And Oklahoma is a far better team than K-State. Plus I get the Longhorns at home where they are a much better team. Give me the Longhorns.

In four ACC games Boston College has averaged a whopping six points of offense. Give me the under. Eighty percent of bets are on the over, which means to take the under. Sure 37 points seems easy to cover but the Eagles offense is among the worst in the country. Louisville will struggle to score points as well. The BC defense ranks first in total defense this season. Let me list some Boston College scores this season. Prepare yourself. Fourteen to zero, 17-14, 9-7, 24-3, and my personal favorite a 3-0 loss to Wake Forest. All which are under 37 points. Be smart here and take the under. 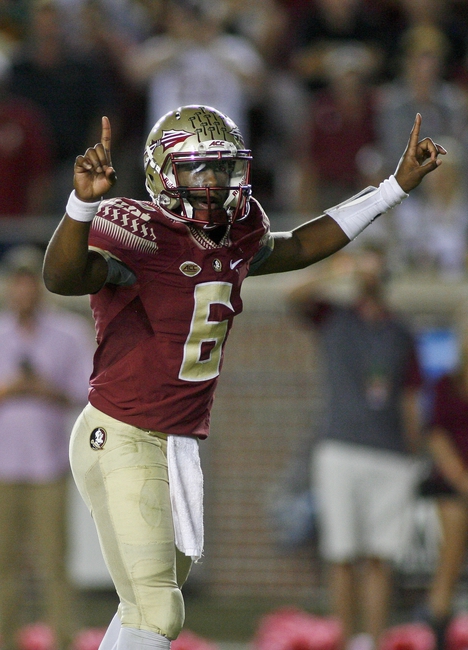 I don’t know why this isn’t in the picks that I love section, but it should be. I love Florida State here. Georgia Tech’s offense comes from the triple option. Florida State’s run defense is solid, ranking 17th in the country. I get better athletes a better offense and a better quarterback in Everett Golson. If Duke, North Carolina, and Pitt can all beat Georgia Tech, then I don’t see any reason why Florida State can’t roll here. Give me the Seminoles, big.