SEVEN straight winning weeks against the spread, can I get some love? We went 5-3 improving our overall record to 39-19-3, good for a 67 percent winning percentage. Cheers to another winning week. Here are my picks for week 11. 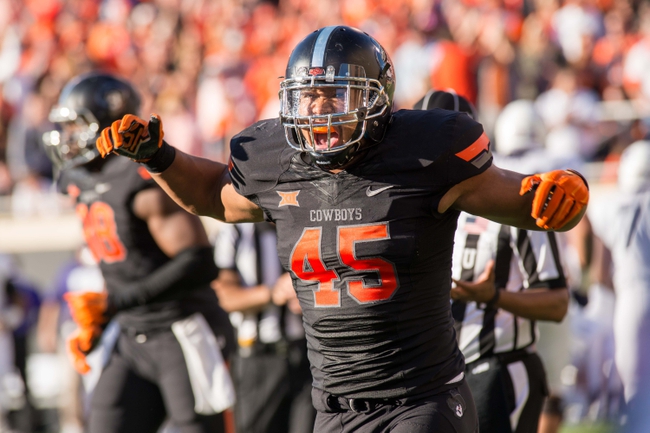 Redemption. This is the only thing on Oklahoma State’s mind after Iowa State spoiled OSU’s perfect season in 2011. For the first time this season I’m feeling great about the offense. We all know that the defense will consistently show up, and now the offense is beginning to look scary good. A fast start will be key in this game. OSU has scored first in every game this season except for two. (K-state, Tech) A quick start takes the crowd out of the game in Ames. And against the top half of the Big 12 Iowa State has struggled. On top of that the Pokes are 6-2 ATS against teams with a losing record. I’ll go with the team with more to play for and redemption on their mind.

Is this not the same Temple team that nearly beat the number four team in the country in Notre Dame? And they only have to cover by a field goal against South Florida? I don’t want to get overconfident here but this feels like free money. This is a South Florida team who holds their own but isn’t overly impressive. The Bulls take care of the teams who they’re supposed to beat, but lose to the good teams like Navy and Memphis this year. The Owls are 5-1 ATS in their last six road games. Again, give me the motivated team in Temple who can clinch a spot in the American Athletic Championship game with a win. Expect a low scoring game with Temple coming out on top. 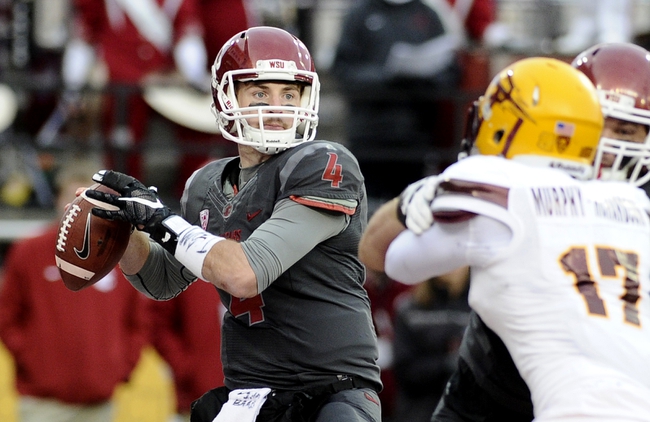 I love Washington State here. Anytime I can get the nation’s best passing offense and 10 points I’ll take it. Mike Leach has this team playing some really good football right now. On the other hand do you want to bet on one of the most unpredictable teams in the country in UCLA to cover a 10-point spread? This is a UCLA team that can only beat Colorado by four at home, and then blank Oregon State 41-0. Or lose to Arizona State 38-23 at home. This is all with me being one of the biggest Josh Rosen supporters out there. The smart bet is on Washington State here. Take the Cougars and Mike Leach who is 6-0 ATS in his last six Pac 12 games.

The Gators somehow survived against Vanderbilt 9-7 at home last week. So eight points seems like a ton, especially on the road. With Florida already clinching the SEC East, what’s their real motivation? There are too many question marks for the Gators for me. I’ll take Florida to win, but the eight points are too tasty. Give me Florida by a field goal.

I get a top 15 defense in Georgia and an Auburn team who is wildly inconsistent on the offensive side of the ball. Give me the under. Georgia scored a combined nine points against Missouri and Florida in back-to-back weeks before scoring 27 against Kentucky last week. For an SEC game I just can’t see this game going over 53. This an Auburn defense who held Texas A&M to just ten points at Kyle Field. Too many signs point to the under.

Motivation is a big theme this week and Texas Tech needs just one more win to become bowl eligible. This is a bad matchup for the Wildcats who have the 118th ranked passing defense. The Red Raiders in Lubbock is scary for any defense. Pat Mahomes is licking his chops for this matchup. The fourth best passing offense in Texas Tech vs. a spotty pass defense. Give me Texas Tech at home. 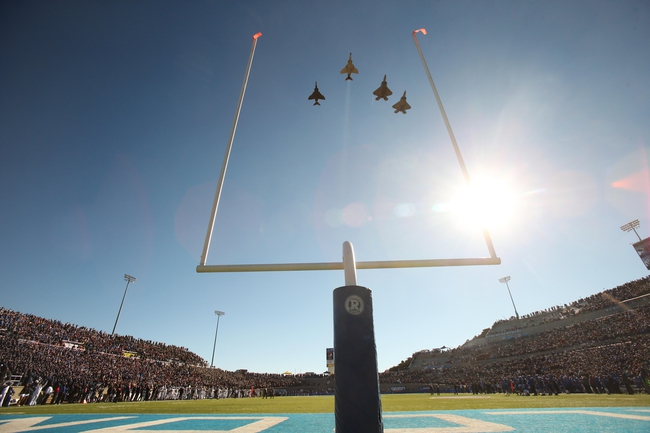 Ask Memphis how tough it is to prepare for the triple option in one week. On top of that, the Falcons boast the nation’s second best rushing attack. Give me Air Force on Veteran’s Day Week to beat Utah State, who lost to New Mexico last week. Can someone explain how this Utah State team beat Boise State and then loses to New Mexico? Head scratching stuff. I’ll take Air Force who stays undefeated at home this season.

I’m not going to lie I don’t feel great about this week and especially this pick. This has been by far the hardest week to pick games. Any bet on Michigan to cover a 13 and half point spread is a big risk but so is every pick. I’ll take the more talented team who is looking to build momentum with Ohio State lurking in two weeks.