Our winning streak of seven straight weeks is over. But hey I didn’t lose you any money last week going 4-4 and now 43-23-3 on the season. I feel a lot better about my picks this week. Let’s get back on track in week 12. Here are my picks. 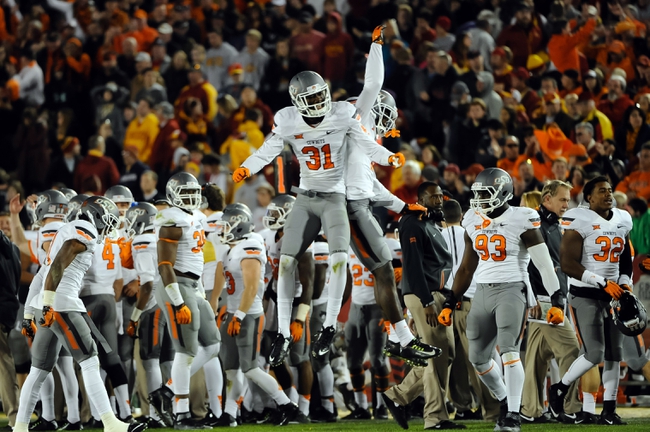 Here’s your reminder that Baylor hasn’t won in Stillwater since 1939. I get a night game and a freshman who’s banged up playing his first game in Stillwater. Boone Pickens Stadium will be rowdy and rocking. We all know how this team plays at home compared to on the road. Oklahoma State has all of the momentum here with only two games in their way from the College Football Playoff. Look for Mason Rudolph and the nation’s No. 7 passing offense to expose a porous Baylor secondary, which ranks 72nd in passing defense. Expect a shootout, but I’ll give the nod to Oklahoma State, the team with an actual defense.

If I can get 22 points in a Big 10 game, with Iowa being the favorite, I’ll take it. Of Iowa’s 10 wins, eight have come by 17 or less. I know this is a 2-8 Perdue team, but the Boilermakers aren’t as bad as their record indicates. They’ve beaten Nebraska and had close losses on the road to ranked teams in Northwestern and Michigan State. This will be Purdue’s Super Bowl and they’ll play to pull the upset. Give me the 22 points and Purdue.

How is a 3-7 team favored on the road? Let’s be honest. There will probably be eight people at this game. Outside of that, Miami has picked up some momentum after firing Head coach Al Golden. Additionally, Georgia Tech has dropped consecutive games to Virginia and Virginia Tech (both teams who Miami beat) after their victory against Florida State. I’ll take the home team that’s actually going to a bowl game and is looking for momentum.

Please bear with me through this part of the ACC picks. I’m going to stick with the theme of betting against 3-7 teams that are favored like Virginia here. In Duke I get a fundamentally sound team who won’t beat themselves. Virginia was just knocked out of bowl contention last week. I plead you to ask yourselves -- what do the Cavaliers have to play for? Duke is 9-1-1 against the spread in their last 11 road games vs. a team with a losing home record. Give me Duke. 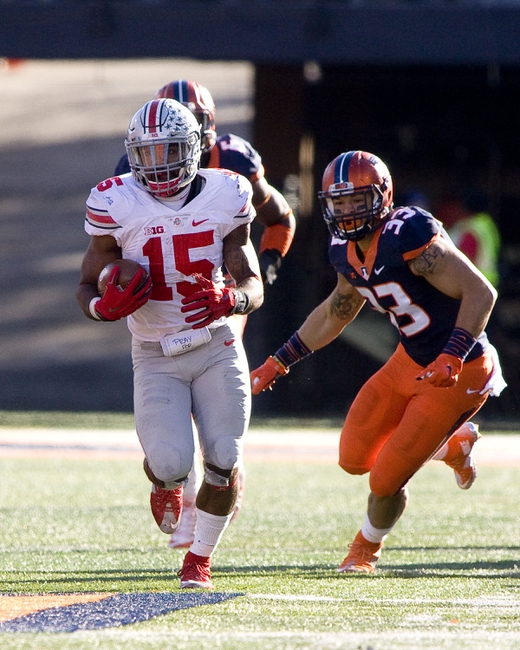 Another common theme this week: underdogs. I get two touchdowns in a top-10 matchup. I’m not sold on Ohio State this year. Unlike the Buckeyes, Michigan State has actually played a ranked opponent. Just a reminder that this is an Ohio State team who played one possession games against Indiana and Northern Illinois. I’ll put my money on senior quarterback Connor Cook to keep this game close. Ohio State wins, but the 14 points are just too tasty.

I don’t even think I need to say anything here. Fifty-five points in an SEC game. Take the under.

I don’t feel great about this pick, but if the Aggies can’t beat Vandy by seven or more points here than they have real issues. This A&M team simply has too much talent on the offensive side of the ball for this to be a close game. Come on A&M, its Vandy. 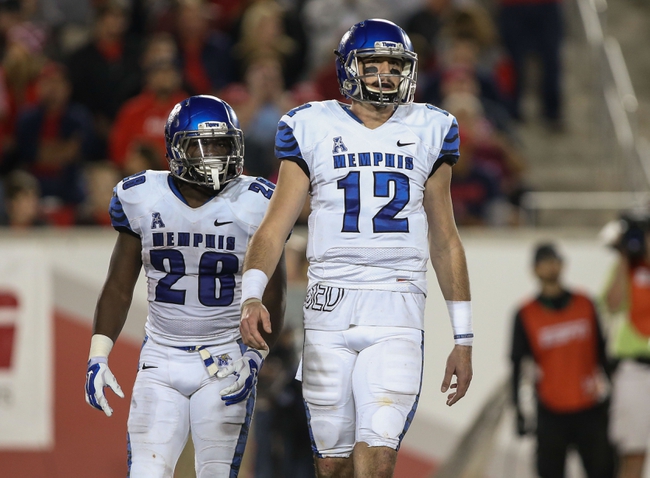 Well Temple screwed me last week and I don’t believe that they’ll bounce back here. This will be about Memphis’s offense against Temple’s defense. This being college football, I’ll take the offense -- Paxton Lynch and the nation's number six offense, mind you.