While temperatures may be cooling down across the country, here at Nate’s Eight we are heating up. SIX straight winning weeks as we went 6-2 last week bringing our overall record to 34-19-3 and 39-17 SU. Lets keep it rolling in Week 10. Here are my picks.

TCU has never won in Stillwater. They’ve also struggled on the road this season winning games by one possession against Minnesota, Texas Tech and K-State. And we all know about the tipped pass in Lubbock. I would like to believe that OSU is better than all of those teams and I get five and half points. Here are Trevone Boykin’s career stats at Boone Pick. 38/75 373 yards, 1TD, 4INT and most importantly zero wins and two losses. In what’s going to be a high scoring game both ways, five and half points is simply too much, especially with OSU at home where they are a much better team. I’ll take TCU by a field goal. Take the points.

This is a head scratcher. Why is West Virginia an eight-point favorite? Texas Tech has a quality road win on the season at Arkansas. Morgantown is a tough place to play sure, but I think I’m getting the better team in Tech. They were a fluke play away from beating TCU, a team that WVU lost to by 30. Patrick Mahomes and the Red Raider offense will put up their fair share of points and will cover the eight points. Take Tech as a dog. 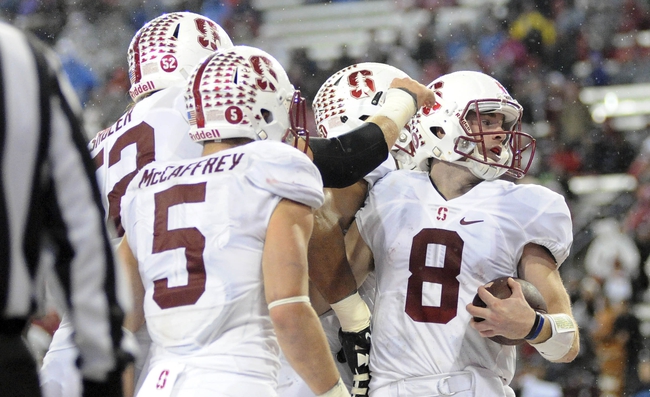 This is a bad matchup for Colorado. Outside of a hiccup last week at Washington State, Stanford has been rolling winning their last six matchups by an average of 21.3 points. And they only have to cover 16.5 against Colorado. Here’s your weekly reminder that this Buffalo team lost to Hawaii in week one. I touched on that bad matchup and here it is. We all know Stanford likes to run the football. Well Colorado can’t stop the run giving up on average 201.6 yards per game good for the 101st best rushing defense in the country. Stanford has a top 20 rushing offense and one of the best running backs outside of Leonard Fournette in Christian McCaffrey. I like Stanford to blowout Colorado.

Rivalry games are always closer than expected. Duke has been great as an underdog this season and a great road team. The Blue Devils are 6-0 in their last six away from home. This will be the best defense that North Carolina has seen this season. Duke ranks top 10 in total defense allowing 16 points a game on the season. I get a rivalry game and a top 10 defense. This screams close game. You are crazy to not take Duke. I’ll take the upset straight up. Just a reminder that North Carolina lost to South Carolina and their best win is against Pitt. I’m not sold on the Tar Heels.

Two top 25 defenses and the point spread is seven? I’m taking the best player in the country in Leonard Fournette and LSU in a heartbeat. This has been a series dominated by close games. Four of the last six matchups have been decided by one possession. This will be a close game. Remember 9-6 in 2011 or how about 21-17 in 2012. Or in 2014 when Alabama escaped in overtime. Get the theme yet? Give me the Tigers in an "upset"

There’s just too much value here with over 10 points. This is Florida State not NC State who kept it close with the Tigers last week. I’ll gladly bet on Dalvin Cook and Everett Golson who was just cleared by doctors to play this weekend. Clemson wins but the 10.5 is too much to pass on. 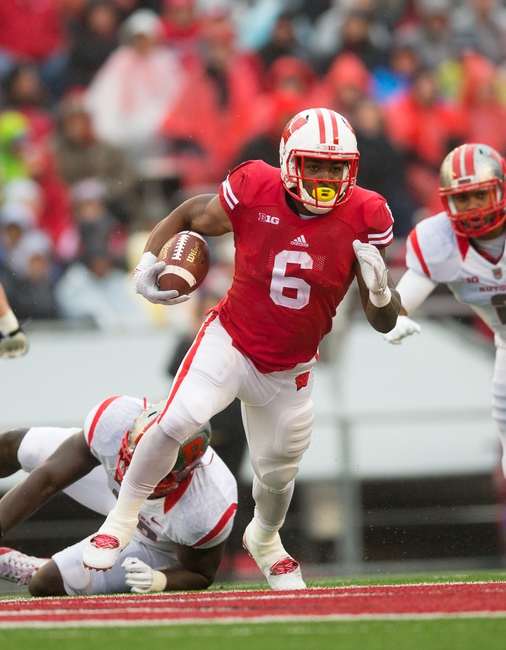 This is a Maryland team that lost to Bowling Green by 21 points and West Virginia by 39. Wisconsin is coming off a blowout win against Rutgers last week and I think they’ll continue to roll here. When Maryland plays superior competition they fold. Can Daxx Garman get a start yet? On Wisconsin.

This is the last time I’m taking Utah here if the Utes don’t come through for me. When I get the better team and points I’ll take it every time. This is a sneaky good Washington team, but I think Utah finds a way to win a close game to stay alive in the PAC-12 race.