It’s officially bowl season. A time for trick plays, wild finishes, and of course, upsets. Underdogs have gone 174-159 ATS over the last 10 bowl seasons, according to ESPN’s David Purdum. Just something to keep in the back of your mind.

We finished the season, well like Oklahoma State with back-to-back losing weeks, leaving a sour taste in my mouth. It really took away from a great season at 50-31-4, (ATS) good for a success rate of over 61 percent. I could make a living off of those numbers. But my mom and dad would kill me if I moved to Las Vegas at 21 years of age.
With 41 bowl games to pick lets get down to business. Here are my picks for the first wave of bowl games. 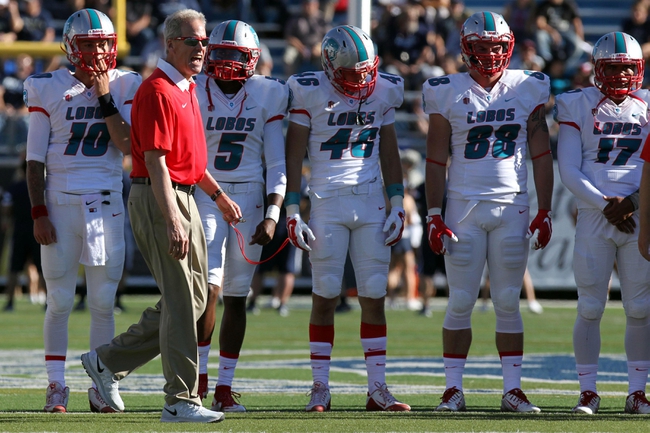 A lot of weird things happen in bowl season. Including New Mexico actually playing in a bowl game. With the jokes aside this is a Lobo team that can play, with wins on the road at Boise State and an impressive home win over Air Force. Led by former Notre Dame head coach Bob Davie, New Mexico has had a resurgent season. The Lobos also get home field advantage with the game being played at University Stadium, the home of the Lobos. Need more convincing that the Lobos are a good underdog play here? Check out this stat. Rich Rodriguez has the worst bowl game record ATS among active coaches at 2-7. And if you haven’t noticed the Wildcats have been wildly inconsistent this season, losing to Washington 49-3, and then beating Utah. I’d rather not bet on inconsistency. I’ll take the Lobos to keep it close in their own backyard. Arizona escapes New Mexico with a close win. 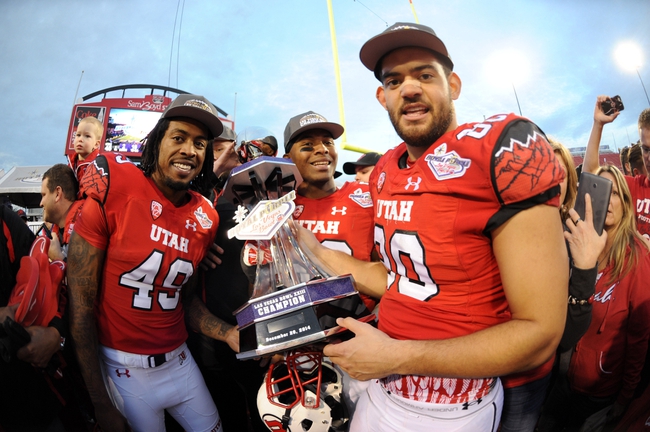 You're probably wondering the same exact thing I am. What the hell is Royal Purple. Outside of that, this is a very intriguing matchup between two in state rivals in The Holy War. Utah has won the last four matchups between the two schools. And as if this rivalry needed any more fire, Utah defensive tackle Viliseni Fauonuku called BYU a "dirty team" on Wednesday at the team’s bowl reception. The Utes are the defending Las Vegas Bowl champions after defeating Colorado State in last years matchup. This game to me comes down to coaching, and I’ll give Utah the edge. Kyle Whittingham is fourth among coaches with a record of 6-2 ATS in bowl games. He’s also beaten BYU head coach Bronco Mendenhall six out of nine times since both coaches took their jobs in 2005. Give me the Utes in an all out battle. 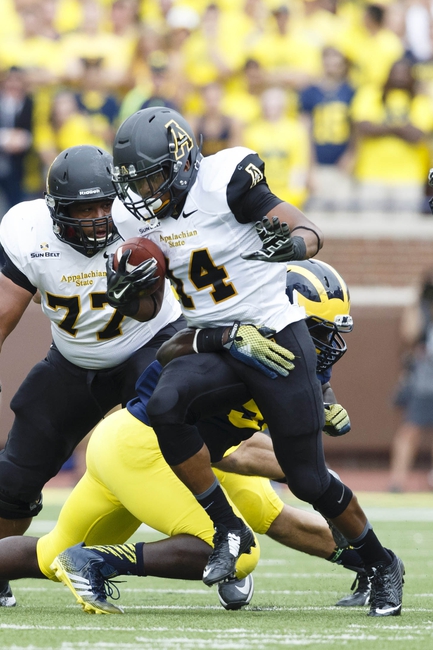 I’m not going to act like I know a lot about this game because I don’t. However seven and a half points is a lot in a bowl game. The Bobcats have wins over Marshall and a close three-point loss on the road at Minnesota. Ohio is also an impressive 8-4 ATS this season, and that’s enough for me to go with the points and Ohio.

For the first time in bowl history a team with a losing record will play in a bowl game. The 5-7 San Jose State Spartans will take on the 6-6 Georgia State Panthers. It’s hard to believe that a 5-7 team is favored in a bowl game. A big factor in bowl games is the way teams finished the season. Georgia State comes in hot, having won four straight games including a win over rival Georgia Southern 34-7. On the other hand, SJSU comes in having lost three of its last four games. Go with the hotter team in Georgia State who wins straight up. 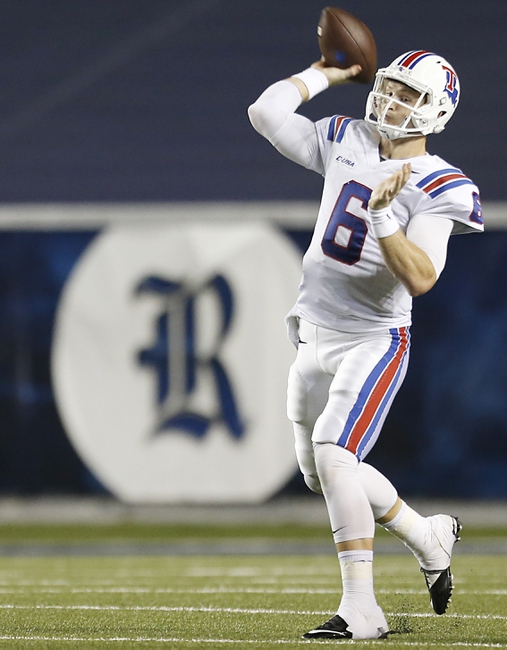 Expect a shootout in the New Orleans Bowl. Arkansas State is averaging 54.5 points in its last three ballgames and also enters with an eight game winning streak. Louisiana Tech will have a nice home field advantage with this game being played in state. Remember Jeff Driskel, the former Florida quarterback? Well he starts now for La. Tech and has rejuvenated his career. Here’s a deciding factor in this game. Driskel is coming off one of his worst game of the year against Southern Miss, in which he threw three interceptions. Arkansas State leads the nation with 26 interceptions. I think Driskel takes care of the ball here and caps an eventful collegiate career with a bowl win. Give me La. Tech because they have Jeff Driskel and Arkansas State does not.