Bowl season is underway and we’re off to a hot start going 4-1 in Saturday’s games. Here’s my pick for today’s bowl game. 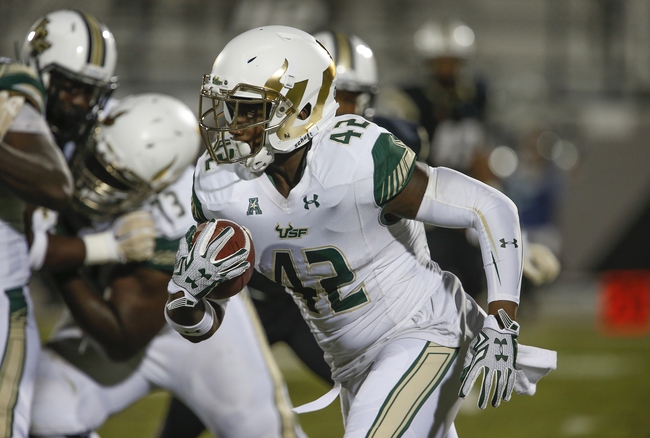 Expect a shootout with Western Kentucky bringing its No. 10 ranked offense into Miami. Keep an eye on WKU senior quarterback Brandon Doughty who is playing in his final game. Don't be worried about South Florida not being able to score points, as they've put up over 40 in three straight games. South Florida has been an excellent team against the spread going 9-2-1 this season. And how do you bet against South Florida when they are playing in south Florida. (Things Jon Gruden would say) The Bulls come in having won seven of their last eight games, including an impressive win against Temple. The American Athletic Conference is out to send a message this bowl season, and I think it’ll start here with South Florida in an upset over Western Kentucky.