Oklahoma State Cowboys have proven to be successful on the court, but now thanks to basketball players Ford Stuen and Christien Sager, OSU proves to be a viable means of proper education for its student-athletes. Both Stuen and Sager were added to the National Association of Basketball Coaches Honors Court list for the 2014-15 season. NABC recognizes a record number of student-athletes from over 350 colleges nationwide and these Cowboys made the cut.

Here were some of the requirements necessary to qualify for this list: you must be a junior/senior and a varsity athlete, you must maintain a 3.2 GPA or higher by the end of the 2014-2015 academic year, you must attend a college with an NABC that is either an NCAA Division I, II, III, or an NAIA DI or DII school and finally you must have attended at least one year at that current institution. Being a student-athlete, there are a plethora of things you have to deal with on a daily basis, but being able to maintain these things efficiently paid off in the long run for Stuen and Sager and they were eventually granted the recognition that was due.

Where are they now? 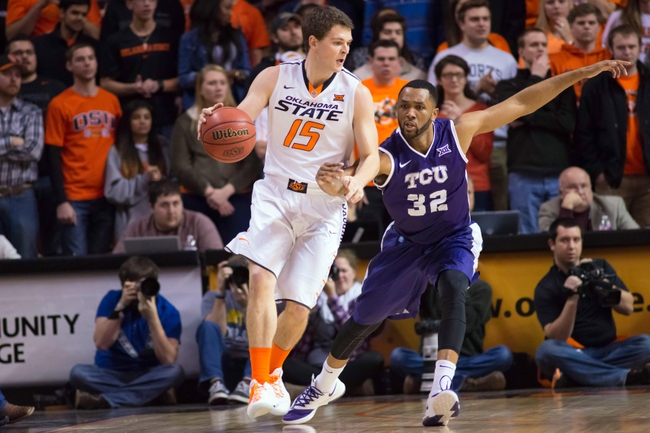 Standing at 6-4, 205 pounds his senior year, Sager made 23 appearances and averaged .6 points a game. He was named Academic All-District by CoSIDA and Academic All-Big 12 for the second consecutive season. He graduated in 2015 with a degree in electrical engineering and now works for ExxonMobil in Texas. Standing at 6-2, 190 pounds his junior year, Stuen made five appearances and averaged 1.2 points a game. This past season he averaged two minutes of playing time in each game he played and made 100 percent of the shots taken both from the floor and from the three point line. He is now a rising senior and will continue to play with the Cowboys in the upcoming season starting on November 13th at home against University of Tennessee at Martin.