Share All sharing options for: The State of the Big 12

Oklahoma State University has been a proud member of the Big 12 athletic conference since 1994. Over the last five years, the conference has lost four teams, in Colorado, Nebraska, Texas A&M and Missouri. A third of the original 12 teams were gone in a flash. Of course we all know that the conference added TCU and West Virginia to get to its current amount of teams, ten. 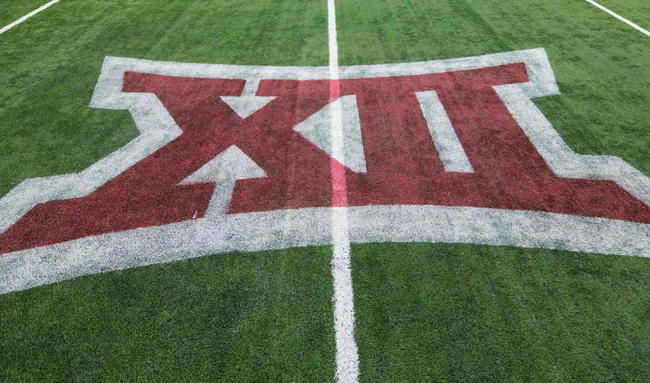 With only ten teams, and a round robin scheduling system in place, there is simply no need for a championship game. But the Big 12 simply can’t afford to run the risk of being left out of the college football playoff every year because it simply doesn’t have a championship game.

"I like the way the system is set up right now," Texas coach Charlie Strong said Tuesday at the conference’s annual spring teleconference. "I’m comfortable with where it is."

It looks to me as if the conference is only left with one option, expansion.

As much as the conference might not want to, it’s the only way to stay competitive with the other conferences. If the Big 12 does not expand, then it’s admitting defeat. Since 2012, every other ‘power five conference’ has grown in size by expanding and adding teams. The PAC-12 (12 teams) added Utah and Colorado. The SEC (14 teams) gained Texas A&M and Missouri, both at the expense of the Big 12. The ACC (14 teams) has added Syracuse, Pitt and Louisville, with the Big 10 adding Maryland and Rutgers to get to 14 teams.

If you need more evidence, take a look at the conference’s recruiting numbers since 2012. I was curious so I tallied the total amount of recruits each conference got that were in the ESPN 100 rankings since 2012.

The Big 12 has gotten just 9 percent of ESPN Top 100 Recruits since 2012. You can’t win in college football if you can’t recruit. The SEC has clearly dominated in recruiting with the help of Texas A&M. The Aggies have helped the SEC collectively pluck away talent from Texas that used to be going to the Big 12.

The other ‘power five conferences’ at least aren’t having much success either.

With recruiting down, the Big 12 needs to expand in order to secure the longevity of the conference. Why not take a chance on a Houston to try to win back the state of Texas. The rising program even has a Fiesta Bowl win over Florida State to go with a brand new football stadium. Why not take a chance on a Boise State or BYU, who could both get the conference recruiting pipelines into the West. Who wouldn’t want to see Big 12 football played on a blue field?